You need to forgive or get out! Nagging will never help you. Consistently throwing past events in your partner’s face can only produce negative results. If you engage in this sort of behavior, you will actually be destroying any love he or she feels for you. You’ll be making yourself the enemy. He’ll stop trusting you, and he won’t feel safe to tell you any of his feelings. If you cannot truly forgive him and move forward, then you need to leave him. Berating him and harboring negative feelings will punish you much more than it will punish him. Plus it will make you into junk-food.

I think the adage “Forgive and forget” is well-intended but a little misleading. I’d prefer you forgive and move forward. If you forget, that might mean you didn’t grow from the experience, and you’ll most likely go right back to doing things the same way that got you in the argument in the first place.

The way to get closer through disagreements is to respect your partner’s wishes when you learn something about his feelings. This shows him you care about his happiness. Sometimes just becoming aware of a desired new behavior is enough to initiate change. But other times, even with the best intentions, bad habits slowly creep back into the relationship.

The best way to break a habit is to replace it with a new behavior. Don’t just say, “I won’t do that anymore”; say, “Instead of doing that, I’m going to do this.” For example, if it bothers your partner that you’re always late (which bothers most men), decide you’re going to be fifteen minutes early for everything. Then if you are a bit late, you’ll still be on time.

I offer Breakup Rescue if you need support getting through a breakup. 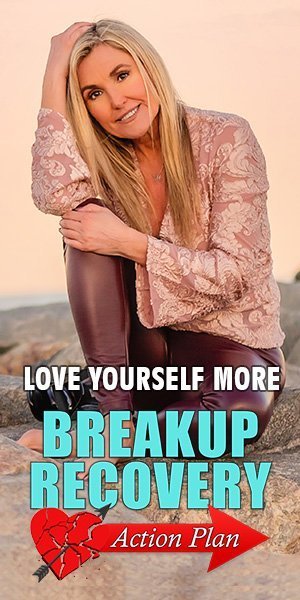